The Royal Road to Card Magic

In this classic treatment the student is led, step by step, from the easy to more complicated sleight of hand tricks. The authors, both noted authorities on magic, present complete, easy-to-understand explanations of shuffles, flourishes, the glide, the glimpse, false shuffles and cuts, the pass, the classic force, and many other techniques.

His birth name was John Gerard Rodney Boyce, born in Toowoomba, Queensland, Australia. He became interested in magic after seeing a show by Louis Haselmayer and began acting as a professional magician in 1896. He moved to Brooklyn (United States) after retiring and wrote more than 30 magic books. 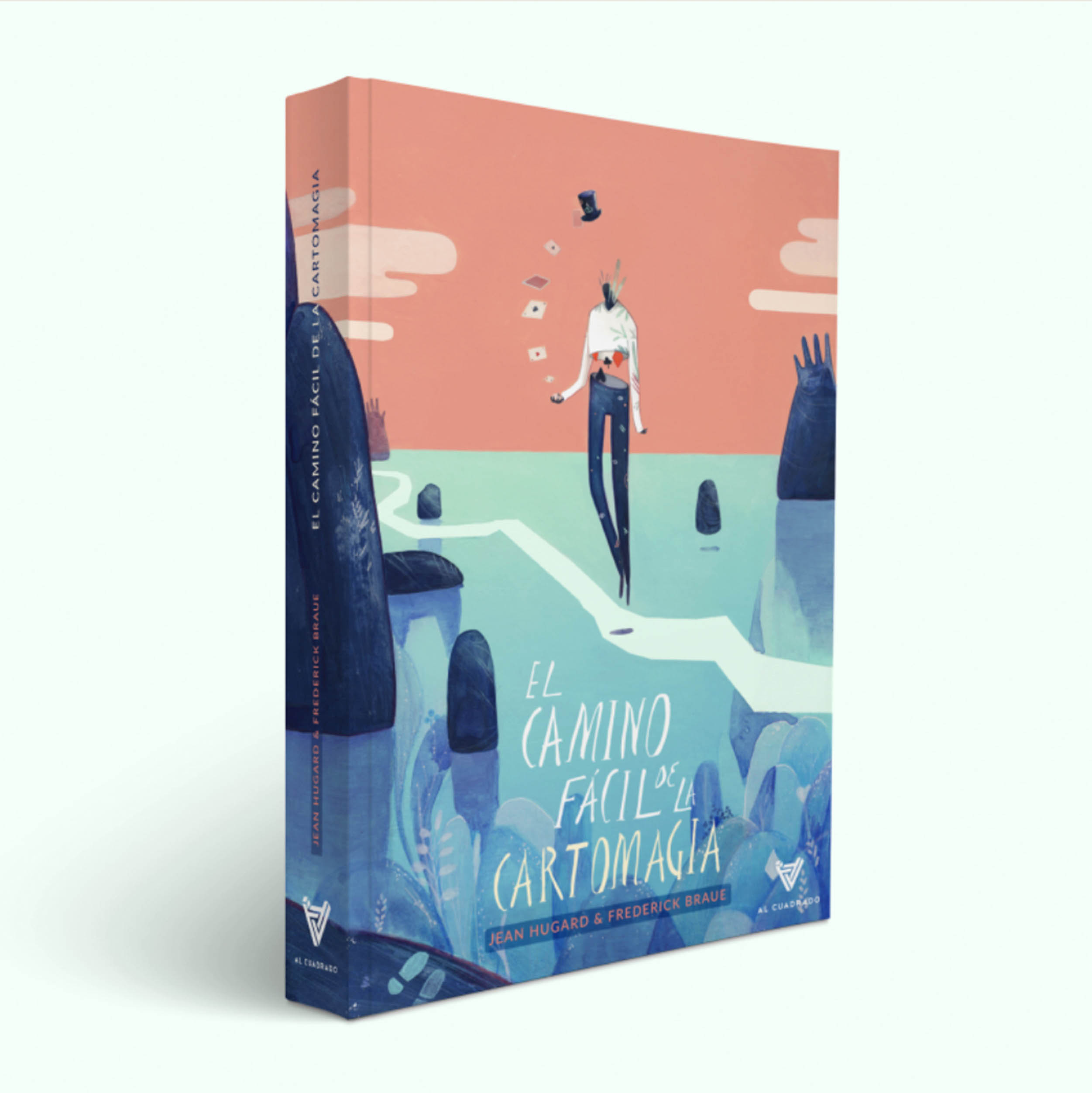 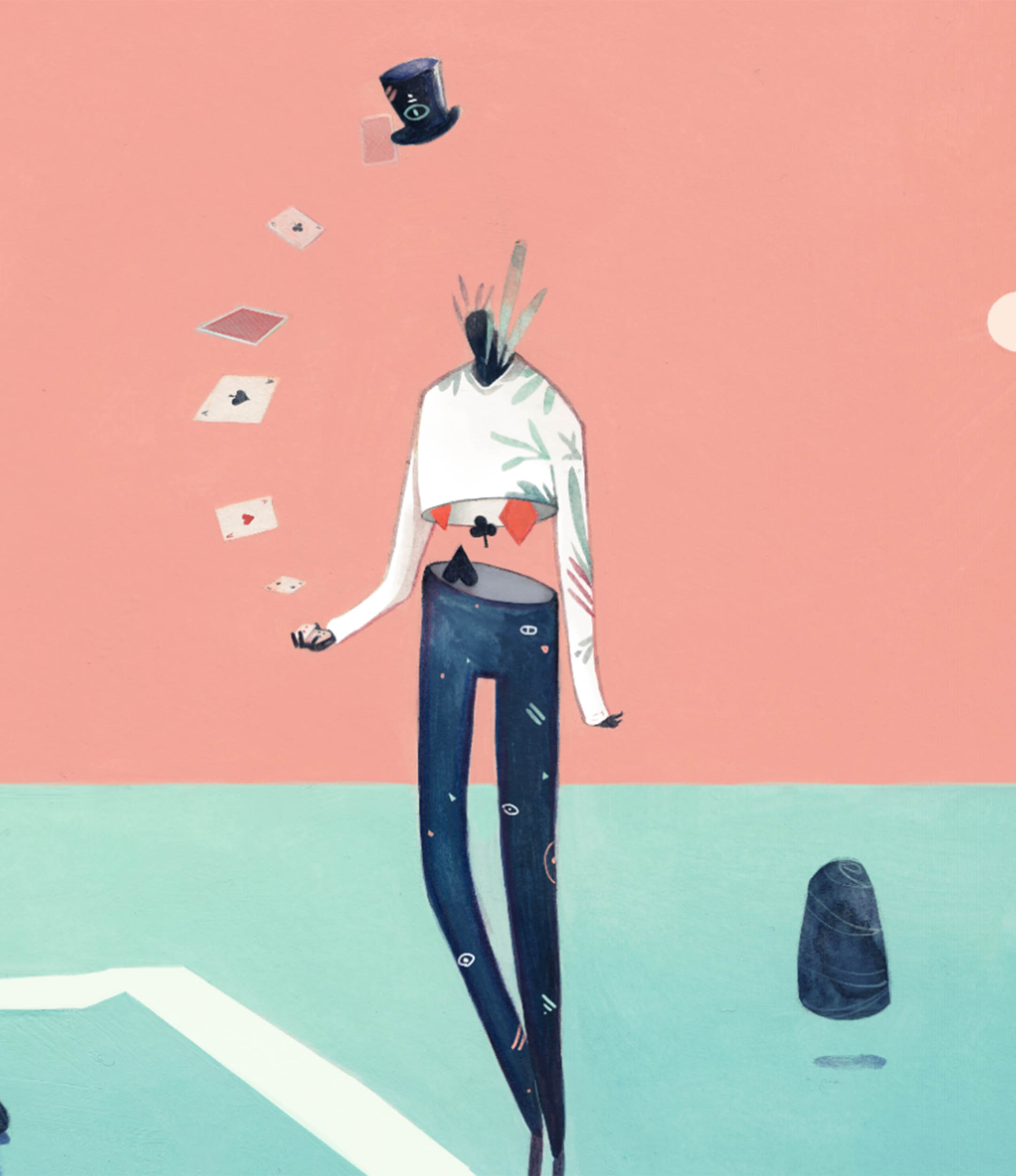 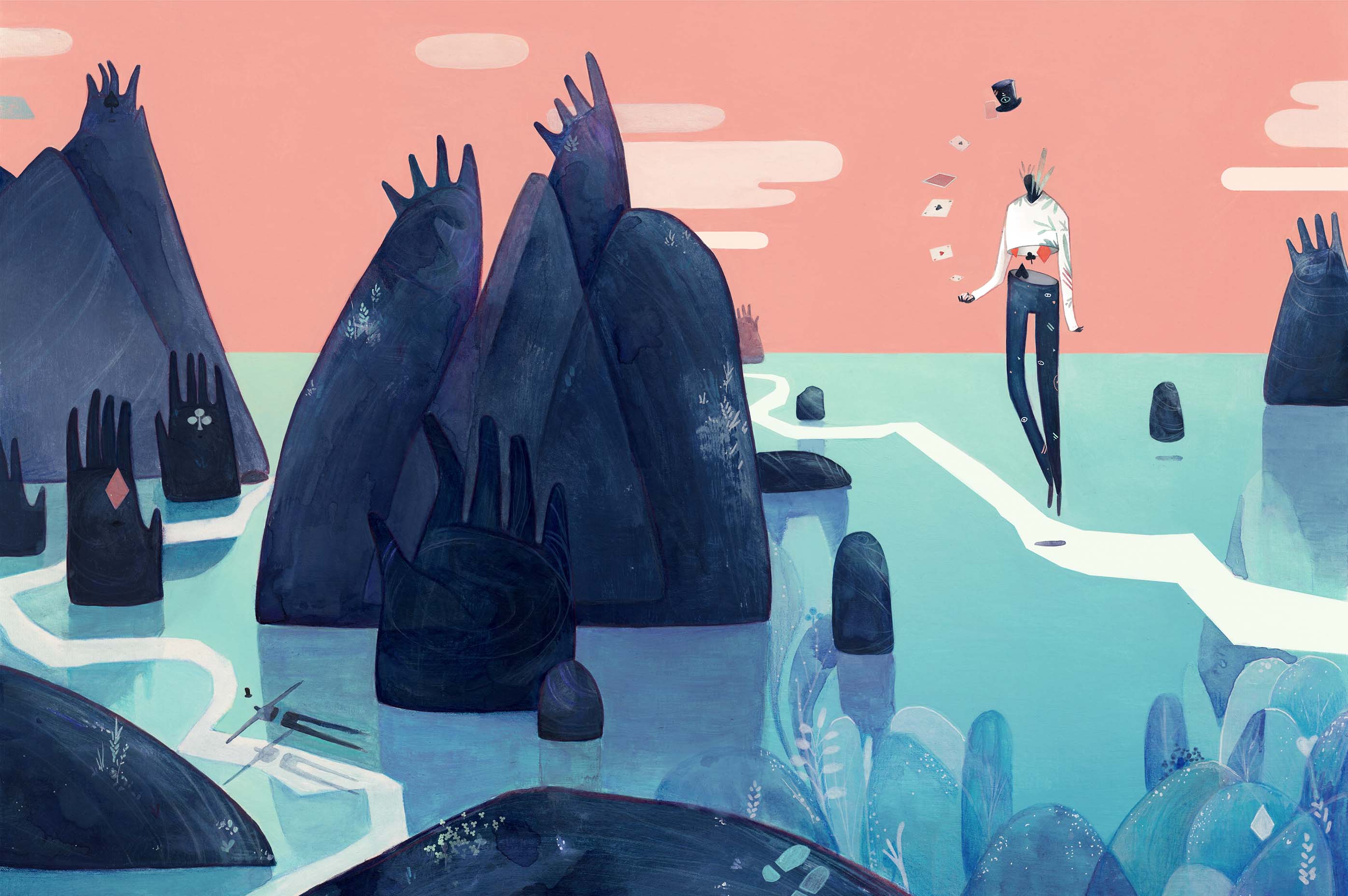 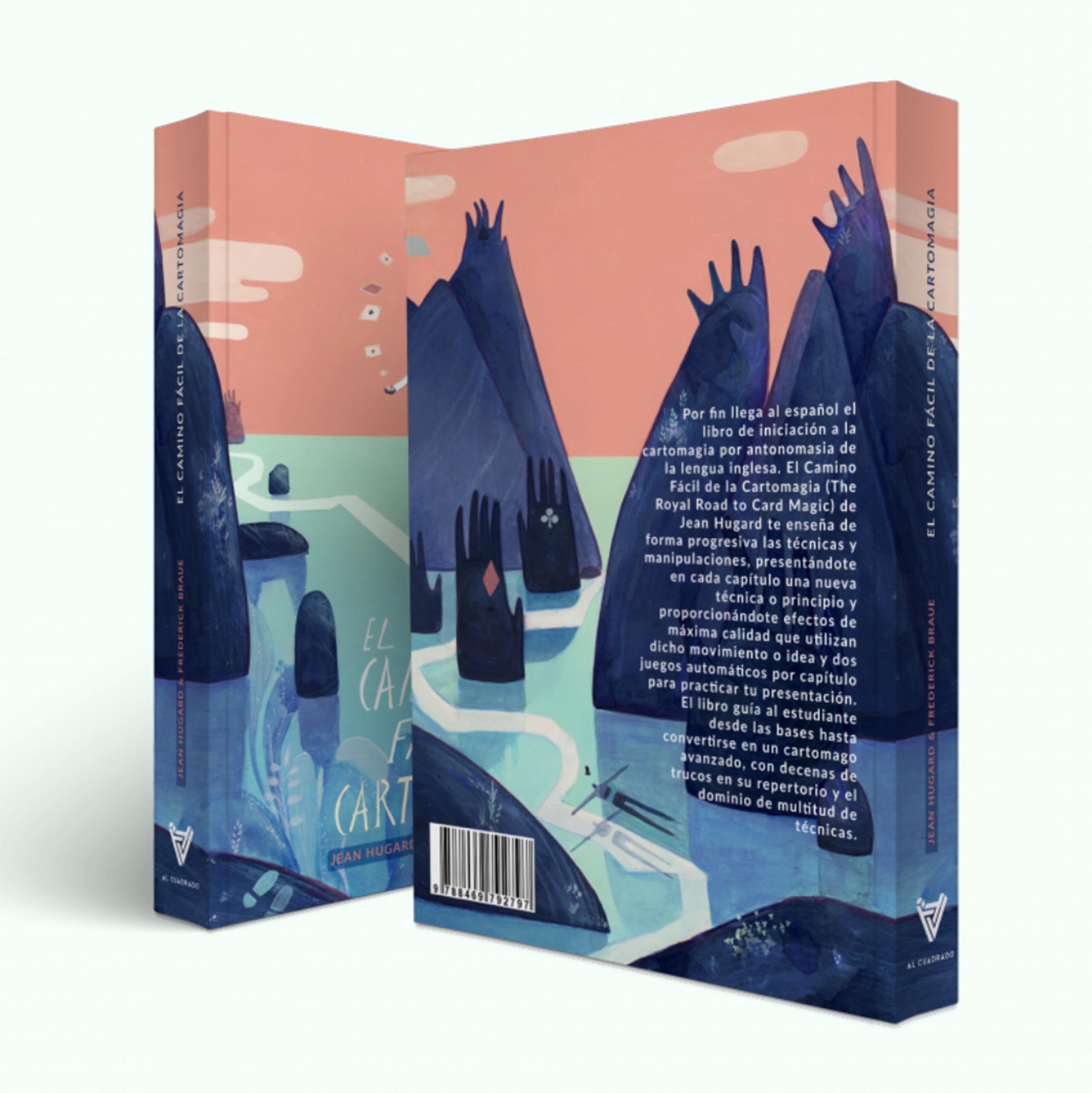